No Walls But Design

I had the great chance to donate a unique one-off Limited Edition Duet Ring to the Charity Auction “No Walls But Design”, a project in collaboration with Christie’s and curated by Luca Molinari Studio.

Established in 2016, NoWalls is an association of social promotion with 119 active volunteers. Its mission is to integrate foreigners, immigrants and asylum seekers in Milan.

Prototypes, drawings, photographs donated by some of the most important Italian designers, architects and photographers, will be exhibited at Palazzo Clerici during the Christie’s auction Italian Art between on the 12th – 13th September 2019 and the NoWalls auction will take place on the 13th.

From 10 to 13 September 2018, during the 42nd edition of the China International Furniture Fair (CIFF), the Shanghai-Milan new talents design show 2018, which will see 10 designers from Milan and 10 designers from Shanghai exhibit some of their best projects in recent years.

The exhibition will take place inside the National Exhibition and Convention Center in Shanghai, the venue of the fair itself, with the aim of bringing together both the two countries and the two cities, the young designers to start a dialogue, a bridge connecting two worlds, with the hope of finding more opportunities for exchange and collaboration for the present and the future of design between Italy and China.
Davide Conti, the General Manager ADI China oversaw the selection of Milanese designers, co-organizing the event together with the Shanghai Promotion Center for City of Design (SPCCD), the Shanghai young creative talents association and the Shanghai Waigaoqiao International Culture and Art Development Co.Ltd.
The days at the fair will see young designers alternating between various activities at the fair and even outside, including interviews, visits to companies, presentations in front of Chinese design entrepreneurs, authorities and professionals in the sector.

Woven Lives is the title of the exhibition that took place during the Udine Design Week 2018 in the new design gallery Mosaico Di founded and curated by the two mosaic artists Laura Carraro and Mohamed Chabarik.

The four exhibited projects were born from the collaboration between the designer Simone Bonanni and the masters of the finest production Made in Italy in the field of mosaic, goldsmithery, artistic foundry and metal carpentry and they were exhibited under a new different perspective, seem as a result of a special weaving of different lives, crafts, passions and relationships between the designer and the artisans. 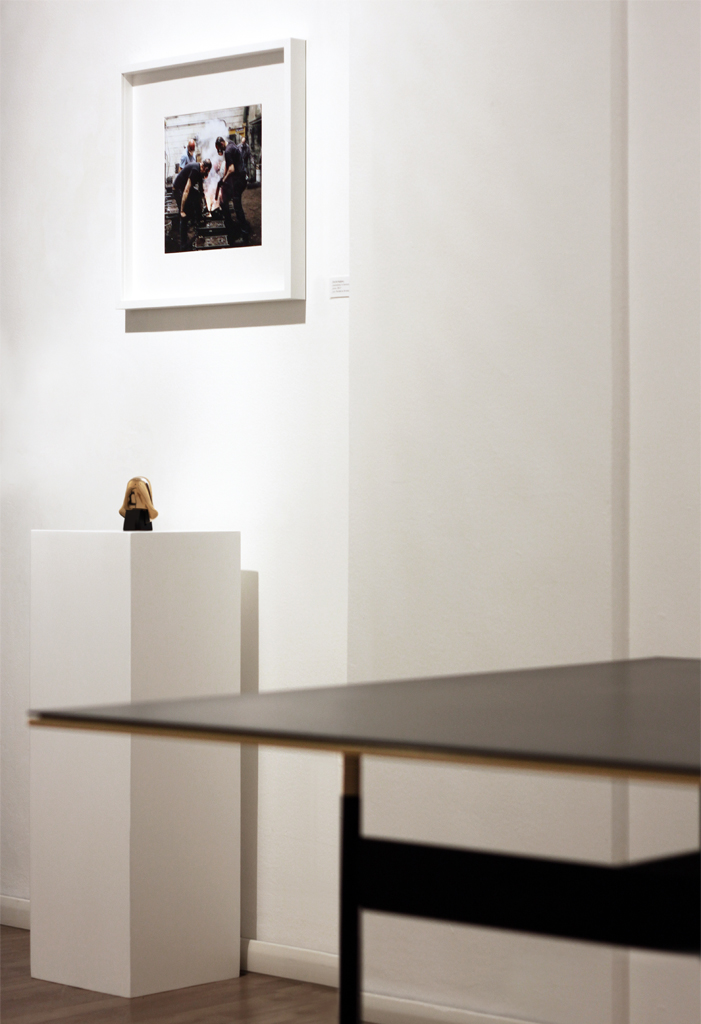